The Meteoric Rise of Bitcoin – Silver Collectors Ask Should I Buy Any? 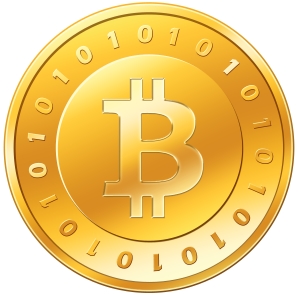 Bitcoin is a digital currency that has garnered a lot of press of late….Both positive and negative.

Back in february the price of bitcoin was hovering around the $30 mark.

Today after a meteoric 2 month rise the price topped $260, before swiftly crashing below $180.

That kind of volatility is not for the faint hearted, and is a reason I believe, most silver coin collectors will probably avoid buying any…..For now at least.

However, shelling out your hard earned cash is not the only way to acquire bitcoins, indeed, many people are busy mining bitcoins instead on their laptops and PCs – powered by custom ASIC chips that mine bitcoin 50 times faster!

As I write this post the price has just dropped below $150, although that price plunge is being attributed to a DDOS (Denial-of-service attack) by some.

Lets see how quickly the price recovers…..Will it bounce back by the end of the week?

Will the bitcoin story end in a stratospheric rise with the price going vertical, or a blow off top and knee knocking crash?

These are questions I’m currently unable to answer.

I and others will watch patiently from the sidelines, fascinated as the bitcoin story unfolds, while keeping one eye on auctions listing dedicated bitcoin mining rigs on ebay